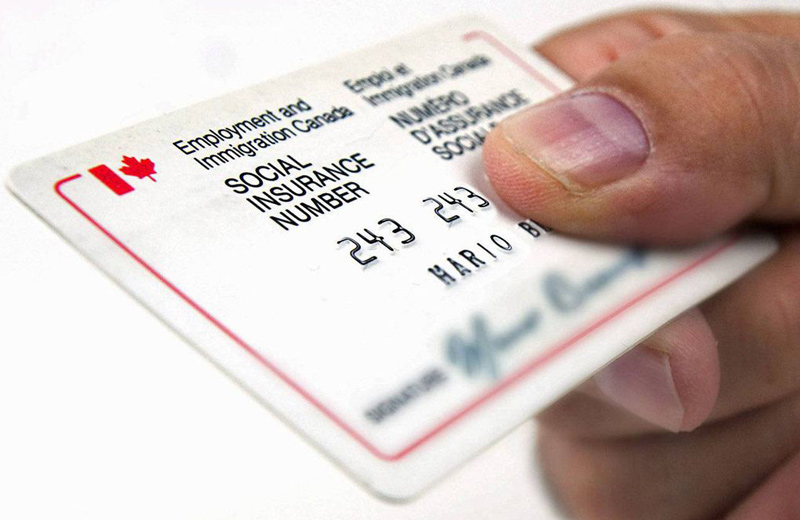 Scrapping the cards will save $1.5-million a year and protect Canadians from fraud, officials said on Tuesday at the Senate finance committee. In the future, people starting work or accessing government services for the first time will receive their social insurance number in a letter, without the classic plastic card.

Why we have SINs (not CANs)

In the House of Commons in April, 1964, prime minister Lester B. Pearson announced that the government wanted to introduce social insurance numbers. Earlier, a commission had said a numbering system could be a useful way to identify Canadians inside and outside government, and suggested calling it the Canada Account Number.

But the government was under political pressure to limit the ID number’s scope. The SIN was born when the unemployment insurance system was running out of number combinations for people and new pension plans needed a system to identify contributors and recipients, according to a 1998 report into the system by the auditor-general.

But those nine-digit combinations were soon being used for much more, including identification for tax returns and government programs both federally and provincially. Insurance companies and financial institutions began collecting them for tax purposes as well.

What those numbers mean

The numbers displayed on the card aren’t random. The first indicates the province in which it was issued. Four, for example, is one of the digits that can start an Ontarian’s string of numbers, security consultant Brent MacLean said.

A nine as the first number indicates that the card has an expiry date because it belongs to a temporary worker who isn’t a Canadian citizen or permanent resident.

The last digit is a “target number,” said Mr. MacLean. It’s the result that should be produced after an algorithm is applied to other numbers in the sequence. It is one way government can validate a SIN.

The numbers and the cards that display them “can be a source of identity theft or fraud if not kept safe,” said Alyson Queen, spokeswoman for Diane Finley, Minister of Human Resources and Skills Development.

The auditor-general’s report in 1998 said the government’s SIN database had active files on 311,000 Canadians born 100 years or more earlier, even though almost all were dead. The report said fraud, including people falsely obtaining student loans or tax credits, cost the government at least $33-million at the time.

Mr. MacLean said getting rid of the basic red-and-white cards is a good start, but the government should use biometric identification rather than scrapping SIN cards altogether.

Security has become synonymous with life. It has become extremely apparent in the computer world. Whether you are using a mere file or surfing the internet, the potential for virus, malware, spyware, identity theft or just plain destruction of information has become a real threat to our computing experience. Computer Security is an inherent philosophy […]